Asylum protects people who are afraid to return to their home country. It is for people who have been harmed or threatened because of who they are or what they believe.


Asylum protects people who are afraid to go back to their home country because they were harmed or threatened because of their race, religion, nationality, political beliefs, or membership in a group. If you left your home country to escape this kind of harm, and if the harm or threats came from your government, military, or other group, and the government did not keep you safe, you may qualify for asylum.

Examples of people who can apply for asylum if they are harmed or threatened include:

Asylum applicants can apply for their spouses and unmarried children under 21. After 1 year of asylum, they can apply for a green card.

Other rules about asylum
Each asylum case is different. It can be hard to prove when it is safe or not to live in a home country or a different part of a home country. And if an applicant waits a year or more, it is harder to qualify. It's important to talk to a Legal Advocate to see if you qualify for asylum. If not, you may qualify for another protection, like withholding or the Convention Against Torture.

You may qualify for asylum if:

Note: It is harder to qualify for asylum after you have lived in the U.S. for more than one year. 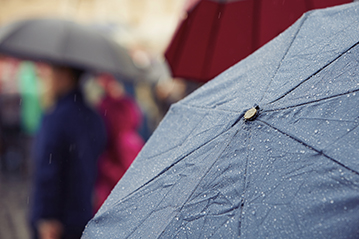 TPS and DED are temporary permission to stay and work in the U.S. They are programs for people from certain countries who came to the U.S. at the right time, and apply before the deadline.