DACA helps some people who came to the U.S. as children. It gives them temporary permission to stay and work. DACA renewal is for people who have DACA now or had it before.

On July 19, 2021 a court stopped DACA applications for people who never had DACA before.

1. If you already have DACA, you are OK. You can still apply for renewal too.

2. The judge decided that USCIS can't give DACA to people who are applying for the first time. If you applied and it was NOT granted yet, the USCIS cannot approve it now.

3. We need a new law from Congress to protect people.

Meanwhile, we hope a higher court will change the rules. If you never had DACA before, and you think you might qualify, check back for changes.

If a higher court brings back DACA for everyone, this is who qualifies. People who: 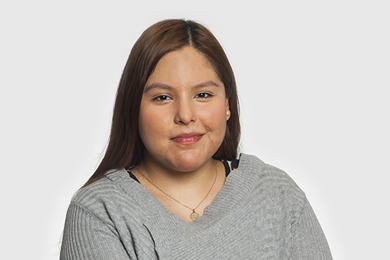 My parents brought me to the U.S. when I was a baby. I’ve spoken English my whole life, and graduated high school just like all my friends.