*If the marriage was not legal (because you were too young) or you are divorced now, you may qualify.

If this happens, the court will make an order, and then the child can apply for SIJS.

Will any court consider my case?
No. But every state has courts that will hear your case, such as: district courts, county courts, juvenile delinquency/offender courts, probate/guardianship courts, juvenile dependency/state foster care courts, family courts, adoption courts, etc.

Who do the courts protect?
It can depend on the age of the immigrant. In some states, the court will only make SIJS orders for children who are under 18. Other states will make orders to protect children until they are 21 years old. (Immigration law says they qualify until they are 21.)

Note: If you have disobeyed some laws or immigration rules, you may not not qualify for SIJS. 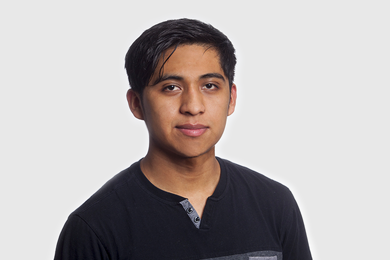 My family is scattered. I'm on my own, living with other guys from my country. We go to school during the day and we work at night. I don't get much sleep, but I dream of a better future.